Life Cycles is here! Wallace takes you on an "Old School" musical journey through the different cycles of life. Reaffirm your faith through 14 new tracks by one of the Treasure Coast's brightest Contemporary Christian artists.

Check out my album review at Sleeping Bag Studios 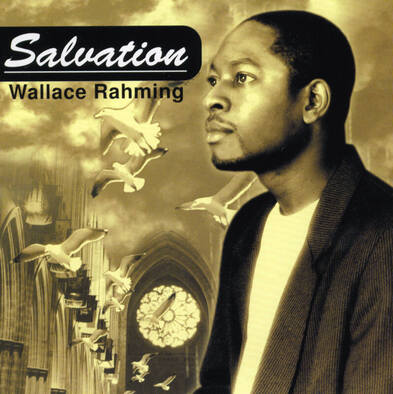 Twenty years ago, Wallace Rahming went into the studio to produce an album project that would musically explain the great gift of God's salvation. Simply entitled "Salvation", this awesome Christian project has been remixed and remastered in digital for re-release in celebration of its 20th anniversary. The music has never sounded better and the message has never been more relevant.